Recon Air strives to be the best at the rebuilding of de Havilland Beaver, Otter and Turbo Otters and wants to meet the needs of any possible new clients or aircraft owners.

Recon Air is a Transport Canada Approved Maintenance Organization No# 69-91 and specializes in the rebuilding and resale of de Havilland DHC-2 Beavers, DHC-3 Otters and turbo conversions of same.

We provide specialized services including structural repairs, custom interiors and upholstery and painting.

We’re looking for a few experienced, driven and fun individuals to join our growing team!

From paint to
structural

Recon Air can completely re-furbish your plane from rebuilding damaged airframes, reupholstering interiors, or custom painting and finishing. We can even create unique finishes for personal fleets.

We are world renowned leaders with over 70 years experience. 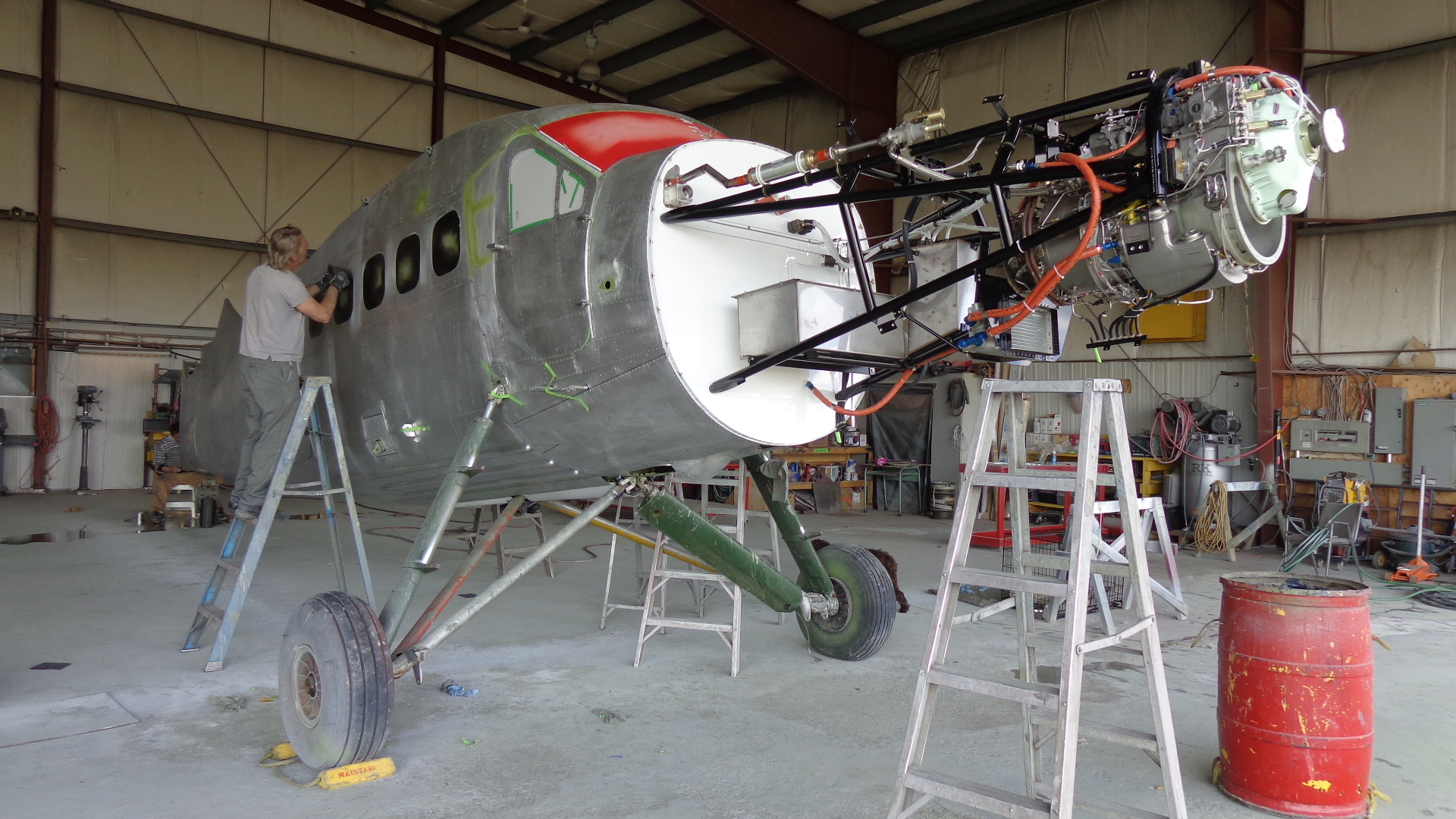 From full rebuilds to turbine conversions, the team at Recon Air can help you with all of your Turbo Otter needs!

“Fewer than 500 of the Otters were originally built, and they made their way all over the world. Recon Air president, Leuenberger finds them and collects them — and sometimes they’re in very rough shape. Leuenberger said the planes are sought after by mining companies, tourism operators, and even stars. They’ve done some for several celebrities, and they’re using them in different parts of the world. Some planes receive new engines and others are refurbished with leather interiors and outfitted with flat screen TVs.”

Recon Air, with over 80 years of experience, employs over 10 people. Experts in aircraft engineering and mechanics as well as highly trained painters. Our philosophy surrounds a love of planes and aircraft.

From full rebuilds to minor repairs, our staff has been in the aviation industry for many of years and has dealt with a lot of different aviation issues and modifications.

Experts in improving and modernizing the de Havilland Fleet

At Recon Air, we’re committed to improving and modernizing the Beaver and Turbine Otter into a preferred first choice aircraft for both commercial and private operations. It’s a commitment that has earned us international recognition as experts on the Beaver aircraft and the title of the World’s largest Turbine Otter maintainer.